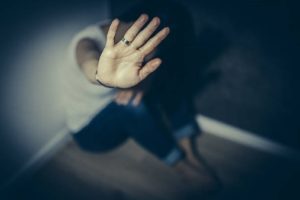 Patterns of abuse vary and include:

Serial abuse, in which the perpetrator seeks out and ‘grooms’ individuals. Sexual abuse sometimes falls into this pattern as do some forms of financial abuse

Long-term abuse, in the context of an ongoing family relationship such as domestic violence between spouses or generations or persistent psychological abuse

Opportunistic abuse, such as theft occurring because money or jewellery has been left lying around