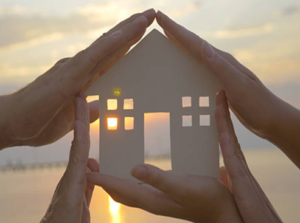 In July 2018, the Government published a Mental Capacity (Amendment) Bill, which if passed into law will reform the Deprivation of Liberty Safeguards (DoLS), and replace them with a scheme known as the Liberty Protection Safeguards (although the term is not used in the Bill itself).

The Bill draws heavily on the Law Commission’s proposals for reforming DoLS, but generally does not address some of the wider MCA reforms that the Law Commission suggested. Proposed reforms around supported decision-making and best interests are not included, although the omissions have proved controversial, and may be challenged as the Bill goes through Parliament.

The new Bill also broadens the scope to treat people, and deprive them of their liberty, in a medical emergency, without gaining prior authorisation. The proposed changes will include expanding the eligibility criteria to shared living schemes and supported living, also extending the current authorisation duration from 1 year to 3 years.

It remains unclear when the Bill may pass into law, and then when it may be implemented.